The 2019 predictions are in. Artificial Intelligence will become pervasive, smart speakers will multiply. 5G will finally make its debut. We're breaking down the top predictions from Deloitte for 2019. Let's review the insights you'll need for a successful digital transformation strategy.

In 2019, Artificial Intelligence is expected to move into the hands of the masses. So far, AI has mostly benefited commercial businesses with financial resources, IT infrastructure, and tech experts. However, thanks to cloud-based software and services, non-experts can also incorporate AI into their digital transformation strategy.

With cloud-based services, the barriers to entry for AI have significantly decreased. Companies will be able to achieve faster returns on investment, making AI more financially attractive than before.

Smart speakers will be the fastest-growing connected device category worldwide

Smart speakers have grown tremendously in 2018. And, in 2019, sales of smart speakers are expected to grow 63%. This would make smart speakers the fastest-growing connected device category in the world.

Much of this growth will be driven by non-English speaking markets. Previously, sales were achieved almost exclusively in English-speaking markets. But, In 2019 sales will grow in countries where the majority of the population speaks Chinese, French, Spanish, Italian, and Japanese.

If the forecasts are confirmed, these digital assistants will be the main point of contact between humans and the digital world.

5G will make its debut

In 2018 5G was tested, but 2019 will be the year it is rolled out to the public. The potential for growth is enormous, as confirmed by the millions invested by mobile network operators all over the world.

According to Deloitte, 25 operators (about a third of those testing the technology) will be able to launch 5G services. This number is expected to double in 2020. And this is just the beginning, Deloitte predicts that one in seven mobile connections will be 5g by 2025.

The change won't be a quick one, but it will profoundly impact our interactions and experiences. This is good news for businesses who want to deliver higher quality services and greater access to content.

5G will play a major role in the enterprise digital transformation. 5G will offer higher speeds and low latency, which will be increasingly important as AI takes off. This will help pave the way for autonomous vehicles, virtual reality, smart cities, and other AI that relies on fast data networks.

China will be the world leader in telecommunications

The future of connectivity is also a geopolitical matter, in which China is expected to be in a league of its own. China will be the world leader in telecommunications networks as early as 2019.

As China continues to strengthen its connectivity, it's business models will be able to diversify. China is expected to become a leading provider of 5G, which will make it a hotspot for developing apps and technology that require high speeds. As a result, many will look to China for help in creating their own digital transformation tools.

Gambling will continue to drive viewership for sports on TV

Streaming and social media are reducing the time people spend watching TV, especially among the younger generation. However, there is a category that prospers more than others: sports.

While other channels experience a decline, sports viewership remains strong. Why? Of course, the passion of fans plays a role. However, sports on TV gets a major boost from the trends in sports betting. In fact, it's predicted that 40% of all TV watched by American men aged 25-34 will be connected to gambling.

Television and the Internet still have not managed to kill the radio star. On the contrary, Deloitte emphasizes that the radio industry is in good health. In 2019 it will reach a revenue of 40 billion dollars, an increase of 1% compared to 2018.

Let's take a look at the demographics behind radio's resilience.

In short, even as digital transformation tools evolve, the power of radio is not to be discounted just yet.

A few years ago, 3D technology seemed like it was about to take off. However, it did not accelerate as fast as many predicted it would. Now, 3D printing can be counted among the digital transformation tools for 2019.

Sales of printers, materials, and services are expected to reach $2.7 billion in 2019 and $3 billion in 2020. The availability of new printable materials, especially metals, and technological improvements are moving the industry forward.

2019 will be a year of evaluation for quantum computers. Deloitte is cautiously optimistic about the application of quantum mechanics to computers. Quantum computers promise to power new advances in various industries, from materials science to pharmaceuticals research. Sales are expected to reach tens of millions of dollars in 2019 and hundreds of millions per year in the 2020s. 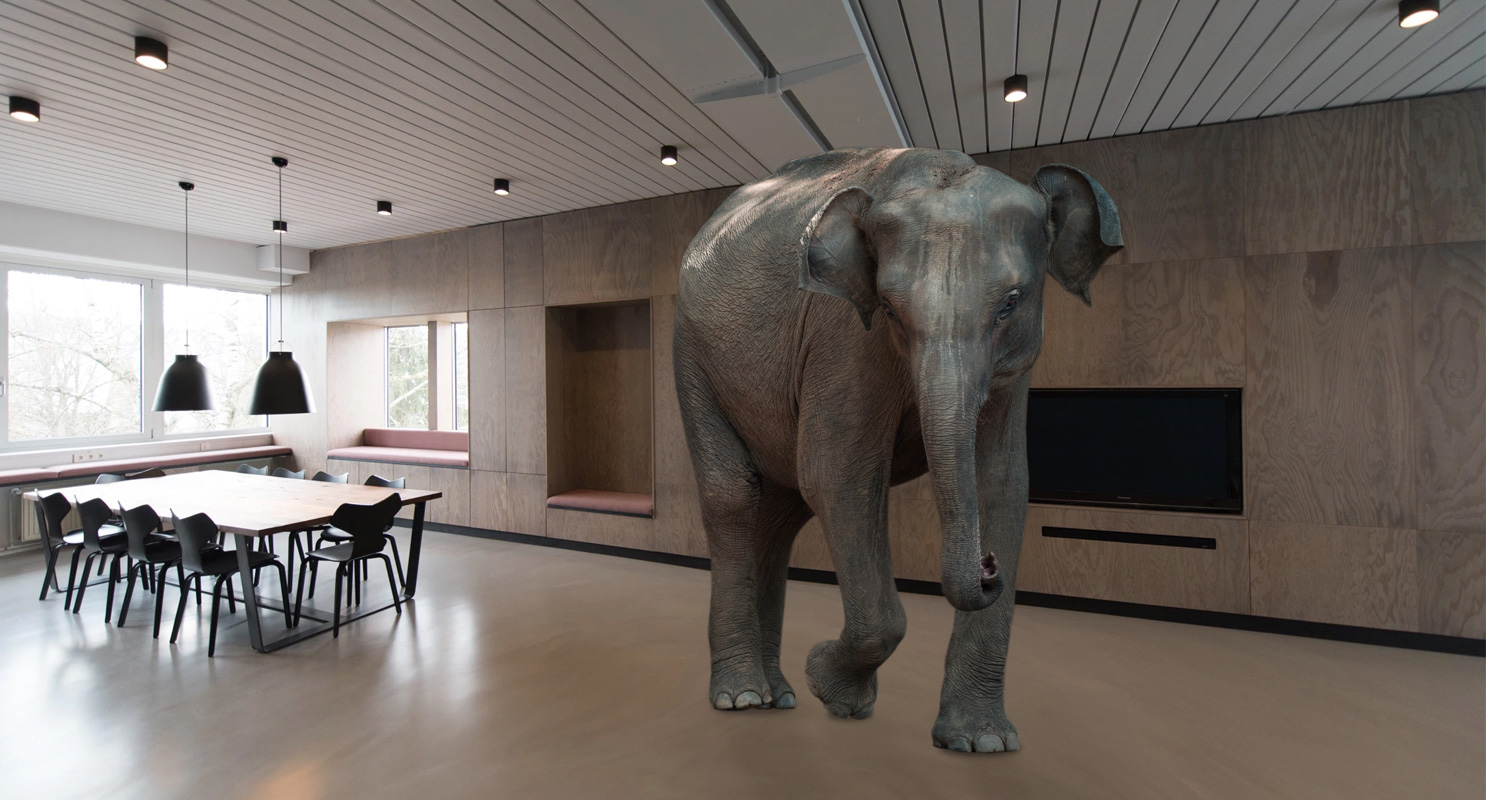 Why Enterprise Chatbots are Essential in Today's Business

How a Customer Service Chatbot can Create Happy Employees