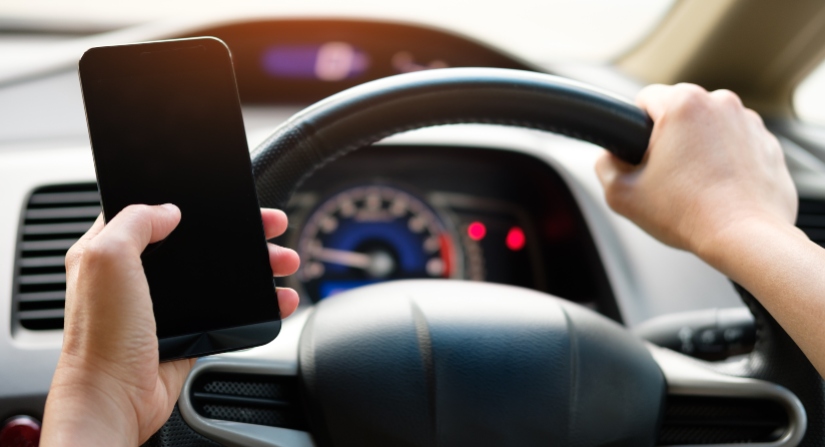 Move Over SMS, Conversational Interfaces are the Future

The popularity and high open rates of SMS once made it an attractive tool for business communication. But over the course of the past decade, messaging has changed. Now, conversational interfaces and apps provide better experiences - the types of experiences that customers expect in 2020.

What happened to SMS?

By 2018, nearly every major messaging channel opened its doors to businesses. In effect, the advantages of using SMS for businesses were declining.

Conversational interfaces also opened up a two-way dialogue between businesses and customers. They are engaging hubs for business communication, and power seamless customer experiences.

We can learn a lot from how ride-hailing company, Uber, has evolved over the years. Uber's goal was to reimagine the entire ride-hailing experience. They set out to make it seamless and enjoyable across the board.

Uber didn’t just fix one component of the taxi cab experience. Instead, it tackled the whole experience. From mobile hailing and seamless payments, to safer experiences and driver ratings. How they did it - had everything to do with conversational interfaces.

At the time, SMS was still the preferred method of communication. Uber used SMS to fuel peer to peer referrals and establish trust. It was a platform that people already used, which helped the company gain market share quickly.

Uber also used SMS to connect riders and drivers. But, as Uber Product Manager Jeremy Lermitte explained in a press release, these texts lacked context. "Is this random number my driver? How do I know if my SMS was received?" he explained.

Uber recognized that SMS was no longer the best tool for the job. Shifts in communication preferences and technology were taking place. These shifts opened up the door for a more seamless experience. As a result, conversational interfaces were the future.

Uber’s marketing strategy and product were built on its seamless, multi-channel nature. There were a number of areas where SMS was lacking from a user experience perspective.

Lermitte explained that in some markets, there was cost sensitivity associated with using limited SMS plans. In some cases, drivers didn't have voice plans on their devices for calls.

People also wanted more visibility into whether or not their messages were actually being received and read by either party. Through a conversational interface, Uber easily adds clarity to the flow of text communication. Doing so gives both parties peace of mind.

Now, conversational interfaces address those issues. "This is our first step towards leveraging real-time-messaging to enable seamless communication experiences for our customers and help them connect in both the digital and physical worlds," said Lermitte.

Modern brands will use conversational interfaces

SMS is quickly evolving into conversational interfaces and apps. Brands who will successfully adapt will use them to power better customer experiences. One-sided, clunky SMS experiences will not cut it in 2020 and beyond.

How to Improve Ecommerce Customer Experience in 2022