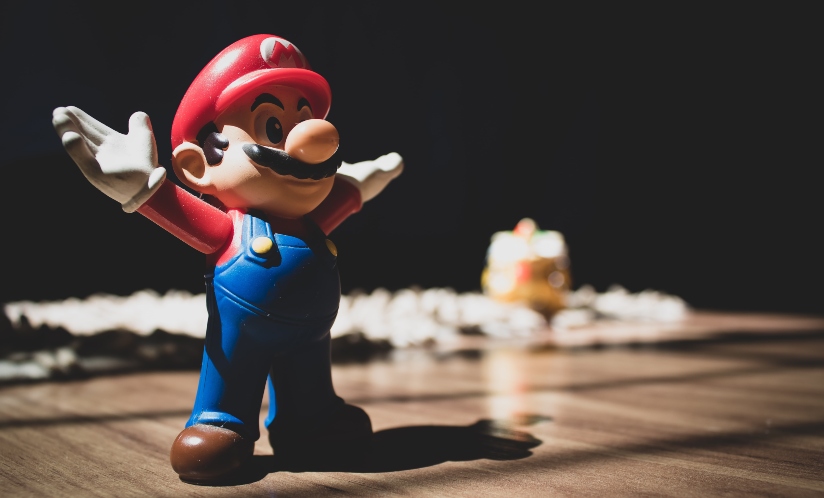 In many countries, Super Apps are a way of life. They're a portal to an increasingly connected digital world. And while the rise of Super Apps might seem like a phenomenon limited to China and other Eastern markets -- dismissing them as such is a big mistake.

The rise of Super Apps has urgent implications for businesses all over the world. But before we get too far ahead of ourselves, let's recap the basics.

What are Super Apps?

Super Apps are the front door to a wide range of virtual products and services. Apps like WeChat and Alipay bundle online messaging, social media, and marketplaces together in a way that makes them far more disruptive than traditional apps.

To be effective, Super Apps must eliminate the friction associated with hopping from app to app. They need to make it easy for consumers to have more seamless access to the activities that are part of their everyday journey.

Let's look at a few examples.

Of course we can't talk about Super Apps without mentioning WeChat. Chinese technology giant Tencent launched WeChat (微信 wēixìn) in 2011. At first, it wasn't so different from WhatsApp; people could send and receive messages over wifi without needing a wireless carrier.

But instead of remaining just a messaging app, Tencent quickly started adding more services to the platform. They added social networking, mobile payments, and mini-programs that were aimed at driving customer loyalty within the WeChat app.

In many ways, WeChat is more of an operating system than an app. Third parties can develop and run their mini-programs through the app, reducing friction for the user.

Now, it's nearly impossible to live without WeChat in China. The monthly active users (MAU) of WeChat increased by 8.2% YoY or 3.2% QoQ to 1.2 billion in the first quarter of 2020. WeChat users can make plans with friends via instant messaging, make dinner reservations, book movie tickets, order taxis, and pay for every transaction along the way -- all using one single app.

When we look at the evolution of most Super Apps, we can see how they start out as “single-purpose” apps. They focus on solving one consumer pain point and have a clear, easy to use interface.

WeChat, for example, started out as a messaging platform. Then, they augmented that service by adding other services/functions. Now let's see how another Super App started out by solving a different pain point -- payments.

Alibaba’s Alipay is WeChat's closest competitor, boasting over 1.2 billion unique users as of April 2020. Again, Alipay was born out of the need to solve a specific problem.

Alibaba, the business-to-business e-commerce platform, was having trouble facilitating transactions between users. Strangers were required to pay each other via their bank accounts, and trust was proving to be an issue.

Alipay was introduced to safeguard web transactions between customers and merchants. As a 3rd party, Alipay temporarily held the money paid by the buyer, and would not release the money to the seller until the buyer confirmed that the product was received and in good condition.

Alipay slowly evolved as a seller accreditation platform. Now, it is the main payment method on ecommerce sites in China and the largest mobile payment platform in the world.

Super Apps have the potential to upend business models in Europe and the U.S., despite regulatory challenges

While antitrust regulation, privacy, and cultural differences might prevent apps from being as powerful as their Eastern counterparts, they still have the potential to disrupt many business models.

In fact, many U.S. tech giants are well on their way to achieving Super App status.

Through these examples, we can see a major shift in consumer preferences. After nearly a decade of unbundling of services in their lives — consumers are starting to revert towards re-bundling.

It's clear that consumers want the convenience and simplicity that Super Apps can offer. Omnichannel, customer-focused experiences are the new drivers of success.

How businesses can compete in a Super App world

The rise of Super Apps has everything to do with omnichannel experiences. Once WeChat and Alipay removed friction from their business models, they skyrocketed to success.

The key takeaway for business leaders is that these types of omnichannel experiences are urgent. They must find ways to simplify all aspects of the purchase journey, from discovery to purchase to fulfillment.

Thankfully, companies don't need to develop their own Super Apps to stay competitive. Instead, they can join the ecosystems that already exist. They can meet customers on the apps they already use -- like WhatsApp and Facebook.

In fact, the intersection of messaging apps and commerce is one of the largest opportunities for businesses today. Conversational apps make omnichannel experiences possible -- and the benefits of being an omnichannel brand are immense.

Any business that does not take a long, hard look at how it will deliver value in a world dominated by Super Apps is setting itself up to fail. The question is: will they move quickly enough to meet their customers' needs before someone else does?

Why WhatsApp is the Tool Your Customer Service Team Needs

How to Improve Ecommerce Customer Experience in 2022