Conversational Design: How to Create a Human-Centered Interface

Conversational design is all about making interfaces human-centered. The more an interface leverages human conversation, the less users have to be taught how to use it.

This concept is particularly important today as businesses race towards a zero-friction future. In this article, we’ll discuss what makes an interface truly conversational, and why it matters 2021.

Though, as end-users, most of us don't think much about how we operate with these machines. We simply tap, type, talk, pinch, zoom, and swipe our way through our daily routines.

But, a lot goes into making these experiences intuitive -- and developers are always looking for ways to improve them. And, every once in a while, an innovation comes along that changes everything. That's where conversational UI and conversational design comes in.

The evolution of user interfaces

Before we dive into conversational design and all its wonders, let's take a quick look back at some of the user interfaces that changed history.

These are just a few examples of interfaces that changed the way we interact with the world.

Before the computer mouse, if you wanted to talk to a computer, you had to enter commands through a keyboard. Before the rotary dial, you had to turn a hand crank to send a spark to alert an operator to start a call.

The point is, these user interfaces make things easier, and open up a world of possibilities.

UI advances in the modern age

Today, advances in UI design are a bit more abstract. They're harder to see, visualize, and understand. In fact, sometimes we can't see them at all.

We're moving towards a world in which the goal of user interfaces is to be invisible. Increasingly, user experiences are so intuitive that the UI goes unnoticed.

Moreover, the UI design process is about combining technology, information, and data -- in a way that the user never sees or thinks about. These are the underlying principles of conversational design.

What is conversational design?

Conversational design is the art of making interfaces that you can write to, talk to, or interact with in ways that mimic a human conversation. The design process uses natural, human dialogue as a framework for all interactions with technology.

Conversational design is inherently human-centered. The more an interface leverages human conversation, the less users have to be taught how to use it.

Amazon Echo, Siri, and Google Home, are all examples of conversational user interfaces (CUI) that require conversational design. Though, it’s a common misconception to assume that "conversational" refers only to what is spoken or heard.

According to Google, the role of a conversation designer is like that of an architect, mapping out what users can do in a space, while considering both the user’s needs and the technological constraints.

As such, conversational design often requires several design disciplines. Those include:

Conversation design is about the flow of the conversation and its underlying logic. Depending on the goals, or use case, conversational designers use different disciplines and tools to guide the user through the dialogue.

The principles of conversational design

In her book “Conversational Design”, Erika Hall outlines eight principles of successful conversation design. Erika Hall is the co-founder and Director of Strategy at Mule and is an advocate for the importance of evidence-based design and strong language.

She explains that to be truly conversational, interactions must be:

Again, these principles are key in any effective conversation, whether it involves technology or not. It may sound simple, but too often developers are forced to work backwards in an environment that wasn't built for conversation in the first place.

For example, taking a graphic user interface (like a website) and trying to retrofit it for conversational design principles isn't the answer. On the other hand, that's what makes conversational apps like WhatsApp and Facebook Messenger so powerful. In these cases, the environments were built for conversations -- first and foremost.

The future of conversational design

The boom in API development is another reason why the spotlight is on messaging apps. WhatsApp, for example, recently rolled out its API for business use. This opens up the doors for third parties to build experiences on top of the experience that WhatsApp provides.

In the ecommerce space, we're already seeing how messaging apps facilitate transactions and enable users to buy products seamlessly without leaving the messaging experience. The same idea applies for news and content distribution.

We're quickly moving away from a world where browsers are necessary to consume content, browse products, order food, and much more.

The move towards super apps

The move away from browsers sounds revolutionary -- until, of course, we look at China. In China, WeChat has successfully assumed the role of an internet browser. At first, WeChat wasn't so different from WhatsApp; people could send and receive messages over wifi without needing a wireless carrier.

But instead of remaining just a messaging app, it quickly started adding more services to the platform. It added social networking, mobile payments, and mini-programs that were aimed at driving customer loyalty within the WeChat app.

In many ways, WeChat is more of an operating system than an app. Third parties can develop and run their mini-programs through the app, reducing friction for the user.

Lastly, we can't talk about the future of conversational design without talking about voice assistants. Forecasts suggest that by 2024, the number of digital voice assistants will reach 8.4 billion units – a number higher than the world’s population.

In the near-future, though, voice assistants represent less of an opportunity for B2C communications. Ironically, without a graphic user interface, voice assistants do not meet the principles of conversational design in most B2C use cases.

For example, when we want to buy products, photos add important context. In a customer service setting, customers want to upload photos of faulty goods. Graphic conversational interfaces are also more error tolerant, because there is a clear process for human escalation.

For the moment, voice assistants are not the ideal environment for building rich customer experiences. Businesses are better off using a platform like WhatsApp that has voice features instead of being a voice platform. 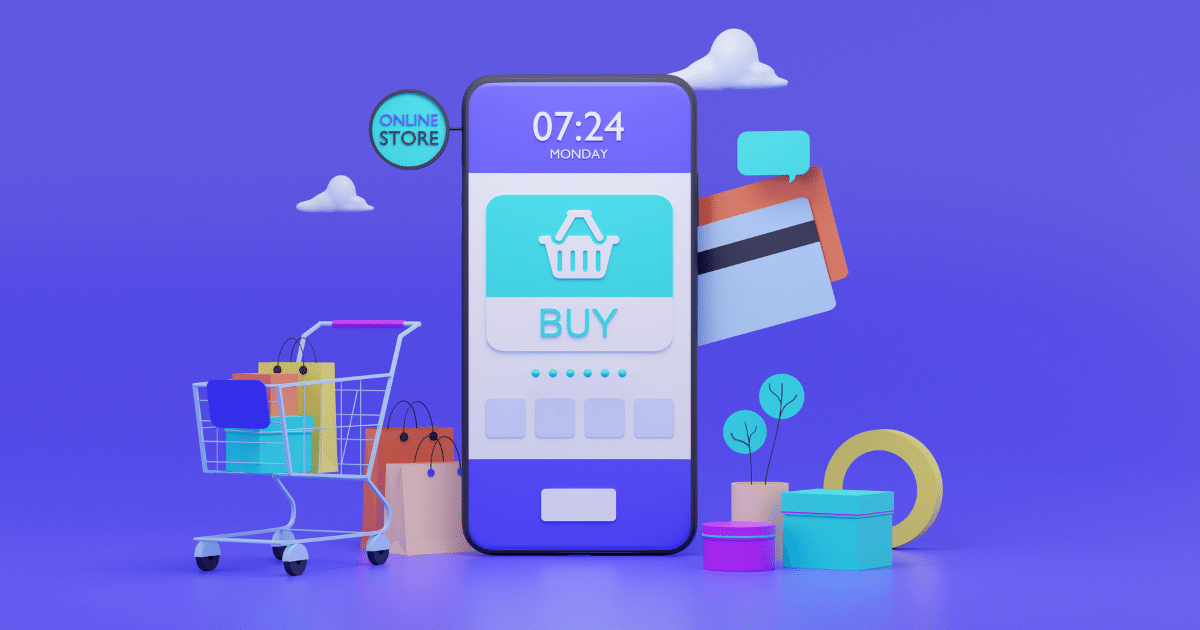 Conversational Commerce: Everything You Need to Know in 2022 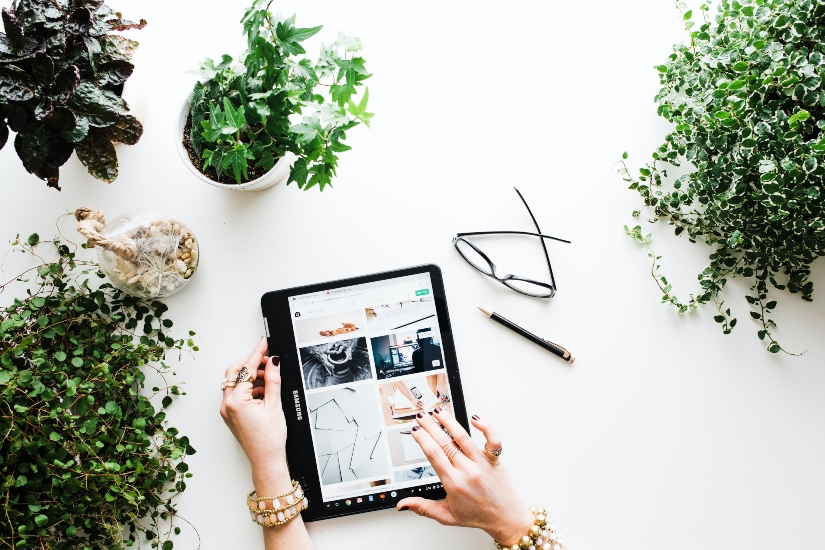 Omnichannel Customer Support: 9 Reasons Why It Matters in 2020

How to Access the WhatsApp Business API: Getting Started